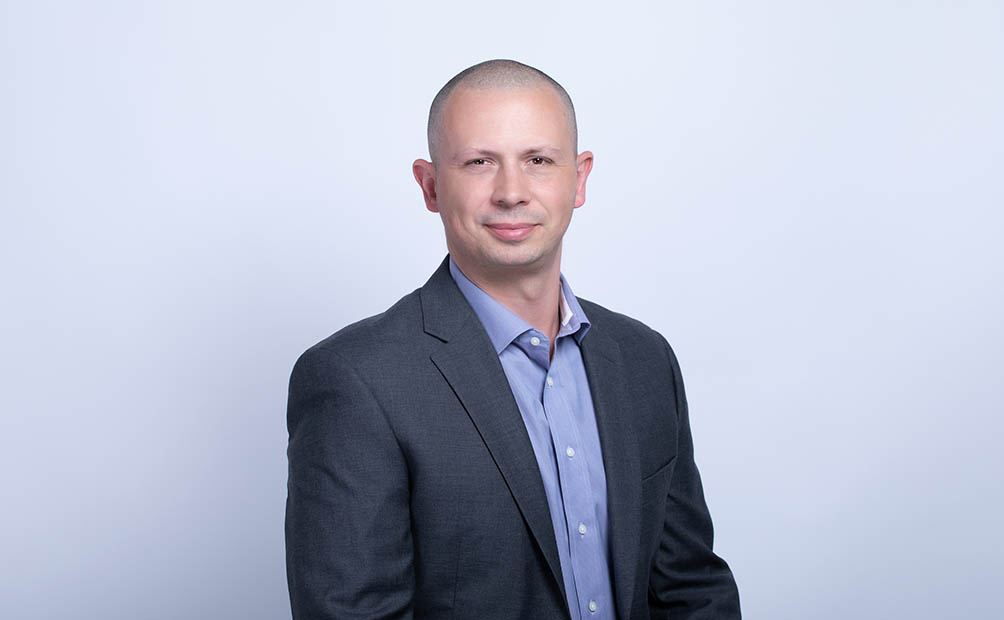 Al is a recognized expert in financial crime, having devoted the bulk of his career to the fight against fraud. Al’s insights on the effects of identity theft and fraud have been published by hundreds of publications and shared with attendees at industry events around the world.

He most recently served as head of fraud and security for Javelin Strategy & Research, where he directed the company’s oft-cited research and analysis on consumer identity theft trends. Prior to Javelin, Al led investigations into cases of organized payment fraud at FIS, where his work resulted in the arrests of more than 400 accused fraudsters across the country.

During the mid-to-late 2000’s, he served in fraud roles at HSBC and Goldman Sachs, where he worked to tackle rampant mortgage fraud plaguing the real estate boom. Over the years, Al has actively participated in several fraud-oriented industry associations and government-sponsored working groups on fraud. 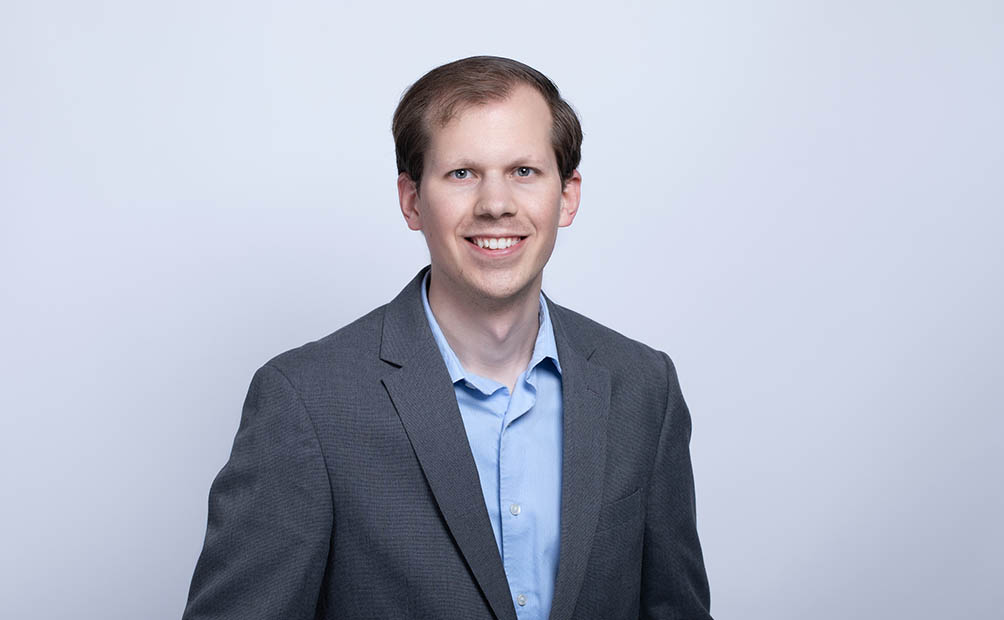